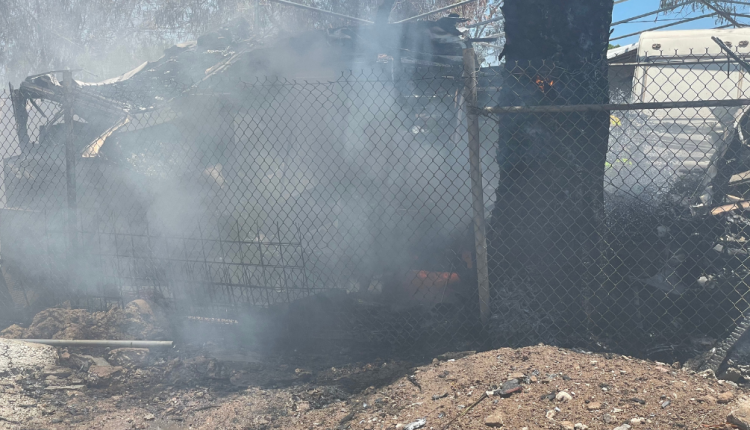 The first fire happened around 12:30 pm at a motor-home near Avenue C, with both Rural Metro Fire and Yuma County Sheriff’s Office on scene.

Crews were able to extinguish the fire in under an hour and no injuries have been reported, however, the home is considered a total loss.

The cause of the fire is still under investigation.

Both organizations responded to another fire on East County 18th Street between Avenue One E and Avenue Two E.

This incident is a brush-fire, according to Rural Metro, and it may have been caused by a cigarette which spread to a home, a shed and a work trailer.