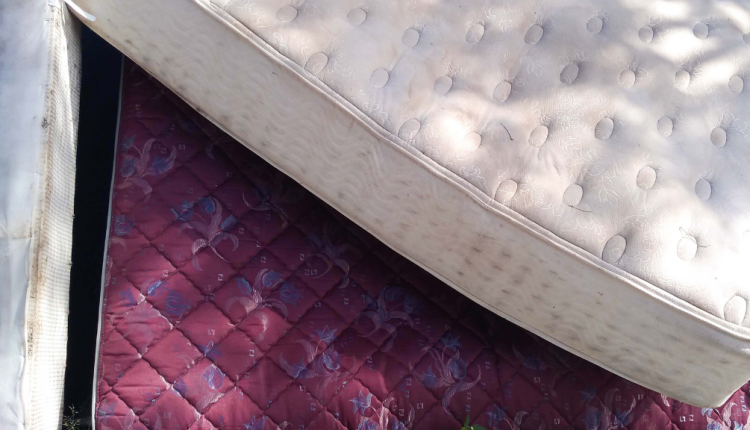 Two mattresses on fire in a trailer in Yuma

YUMA, Ariz. (KYMA, KECY) – The Yuma Fire Department (YFD) said there were two mattresses on fire inside of a trailer in the area of ​​the Orange Trailer Court, 2461 S. 4th Avenue after 6 pm on September 11.

According to YFD, there was a 72-year-old occupant inside the trailer and wasn’t able to leave the trailer by himself due to physical limitations, a police officer and a neighbor helped him out of the trailer before YFD arrived.

The 72-year-old was treated on scene and was sent to Yuma Regional Medical Center said YFD.

YFD also mentioned that the smoke was ventilated from the trailer and can still be used as a home, the cause of the fire may have been due to discarded smoking materials causing the mattress to catch on fire.