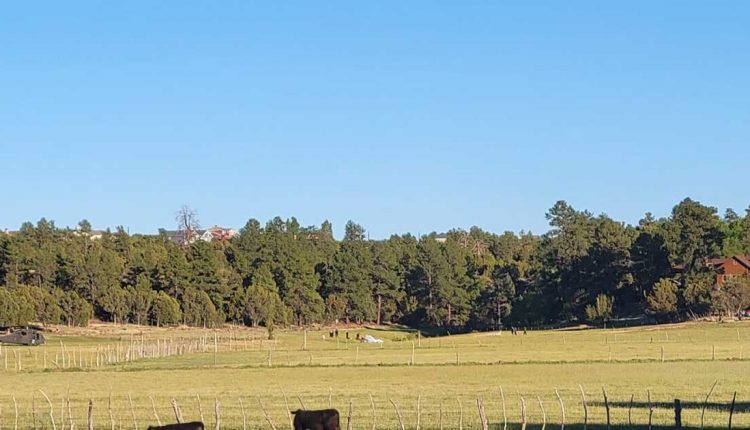 According to the Navajo County Sheriff’s Office, the small plane crash happened around 6 pm in a meadow near Show Low Lake.

Show Low is northeast of the Valley, about 90 miles east of Payson.

The Timber Mesa Fire and Medical District and Show Low police both responded to the incident.

One person died on scene and the other was airlifted to a Phoenix-area hospital but did not survive.

Details on what caused the crash and the exact type of aircraft involved have not been released.

The pilot has been identified as 53-year-old Anthony Joseph Greco of Maricopa and the passenger was 38-year-old Derek Michael Deutscher of Phoenix, according to Timber Mesa Fire and Medical.

NCSO said responding deputies were involved in a two vehicle crash near Porter Mountain Road and Juniper Drive on the way to the aircraft crash.

The deputy received minor injuries, while the other parties involved reported no injuries, according to NCSO.

The vehicle crash involving deputies is being investigated by the Department of Public Safety.