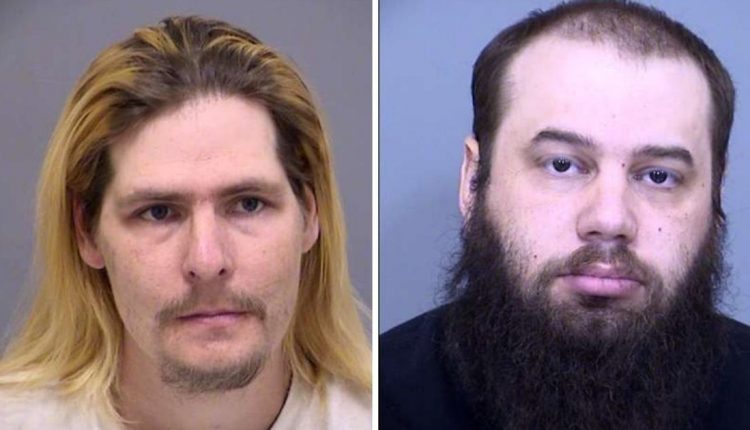 PHOENIX (3TV / CBS 5) – Two men from the Phoenix area are accused of having had sexual contact with a 14-year-old teenager.

According to court records, Phoenix Homeland Security agents received information from Canada about an ongoing sexual relationship between 34-year-old Jerome Evard and a teenage girl. Evard admitted sexually abusing the child along with 32-year-old Jarrod Harrington.

When authorities interviewed the victim, they found that Harrington had a different relationship with a teenage girl. On April 29, Harrington admitted sexually abusing both girls and sent explicit photos and videos to one of them.

Tucson students returning to school after a year without attending school, local news