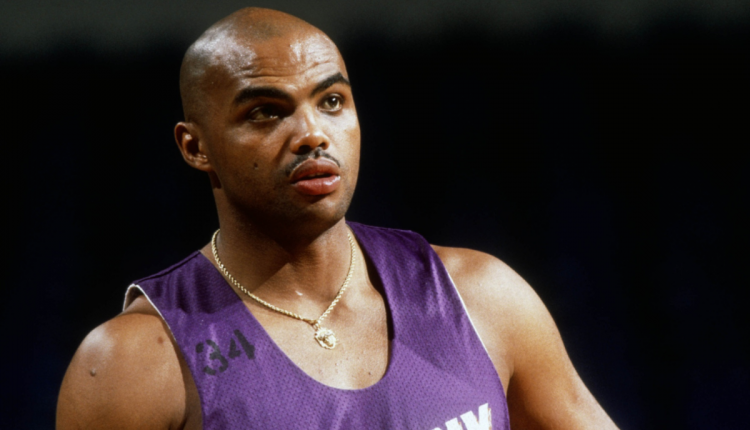 When it comes to discussing some of the great players who have played in the NBA, it’s hard to leave out a handful of great Phoenix Suns in the conversation.

Guys such as Steve Nash (who ran the point to perfection) and Charles Barkley (the ultimate low-post machine) are typically staples on these sorts of lists, and Nick Wright’s recent top 50 players from the last 50 years doesn’t leave them out.

“‘If he would have shot more 3s, if they would have had the data that we have now, maybe they do break through,'” Wright said.

“Phoenix looked especially primed to do so between 2005-07, as the floppy-haired point guard won consecutive league MVPs and was arguably better as the runner-up a year later. Nash’s freewheeling style flowed perfectly with Mike D’Antoni’s frenetic offense.

“‘There was this brief, three-year stretch of time where he was one of the five best players in the league,'” Wright said. ‘His apex didn’t last quite as long as some other guys because he got started slow, because he wasn’t really the centerpiece of a [team] until he’d been in the league damn near a decade. But once he was the centerpiece of a team, they damn near reinvented basketball.'”

Nash finished one spot above Gary Payton and one spot below Bill Walton.

“‘When you talk about some of the best players in sports history to never win a ring, Charles’ excuse for never winning a ring, it’s not much of an excuse,” Wright said. ‘He kept running into [Michael] Jordan and ‘The Dream’ [Hakeem Olajuwon]the two greatest players of the ’90s by a wide margin, and he couldn’t get through them.”

“While he’s since transitioned into a beloved media figure, the endless discussion about Barkley not winning a title is a disservice to his greatness. He was good for 22-11-4 on 54% from the field in the regular season, and his production increased almost across the board in the postseason Since his 1984 debut, no one’s averaged more rebounds (12.9) or recorded a double-double more frequently (74.7%) in the playoffs.

“Barkley might not have been a role model off the court, but he was a unicorn on it. And he was one of the best basketball players ever.

Barkley finished one spot ahead of Dwayne Wade and one spot behind Karl Malone.

Phoenix Fills Two-Way Contract Slots; How do they work?

What Duane Washington Brings to Phoenix