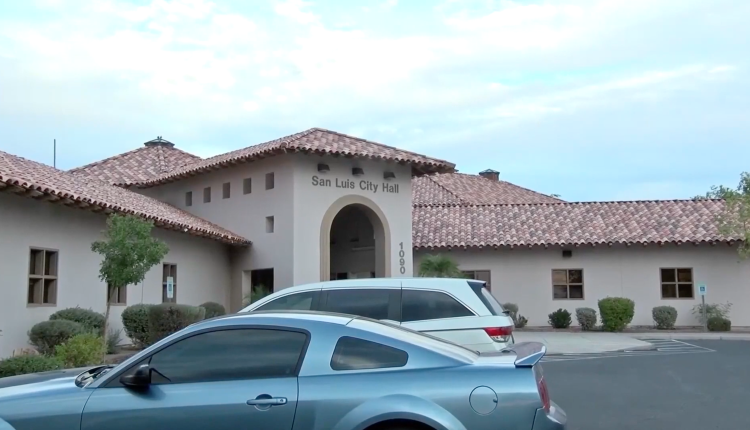 This arising from an alleged “ballot harvesting” scheme where early ballots from other voters were collected and deposited into a ballot box on primary Election Day, August 4, 2020.

The City of San Luis held municipal elections on that date.

Arizona law only provides for a family member, household member, or caregiver of the voter to collect voted or unvoted early ballots from another person.

Under Arizona law ballot harvesting is a class 6 felony.