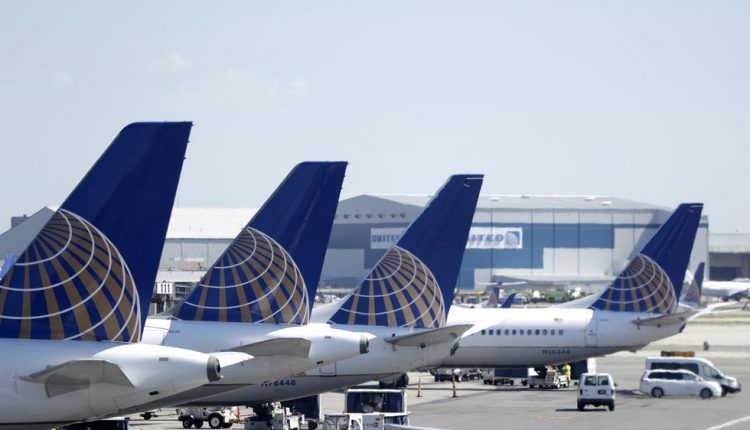 FLAGSTAFF, AZ (AP) – Officials at Flagstaff Pulliam Airport say United Airlines plans to suspend service to the northern Arizona airport starting Oct. 30 but will review the situation after six months. United currently provides direct flights to and from Denver out of Pulliam and the airport has partnered with the carrier since 2019.

Claire Harper, the communications manager for Pulliam Airport, says United stated they are having to cut routes nationwide and in many cases, they are cutting profitable routes. The airline is said to make tough decisions with fuel pricing, crew and aircraft shortages nationwide.

Pulliam officials say United flights out of Flagstaff had 90% of the seats are filled and they are hoping to re-establish service next year.

Flash flood watch in effect for Phoenix and Flagstaff