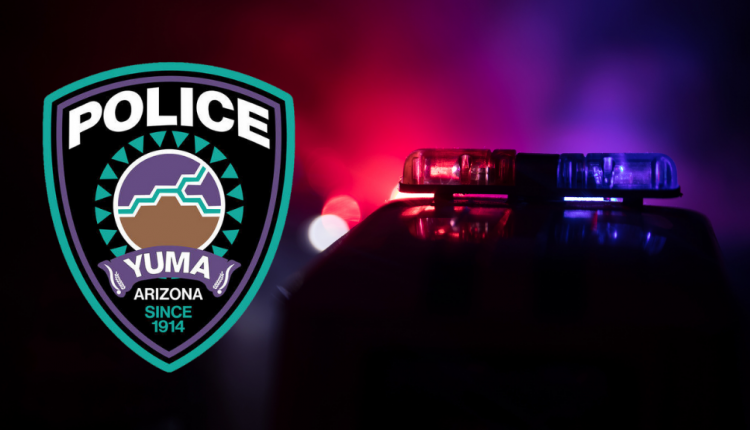 YUMA, Ariz. (KYMA, KECY) – News 11 reached out to MCAS Yuma for a statement. What they said can be read below.

“We are aware of a vehicle incident involving a military High Mobility Multipurpose Wheeled Vehicle (HMMWV) from MCAS Yuma colliding with a civilian vehicle near Avenue 5E and E. 32nd Street in Yuma today. We are conducting a detailed review of the incident and the events leading up to it. The health and safety of our Marines and the members of the community around us is a priority.”

Police say a 20-year-old Marine with MCAS Yuma was driving a Humvee and crashed into a Jeep Grand Cherokee which was being driven by a 29-year-old woman.

The Humvee didn’t yield when turning left and crashed into the Jeep, however, the driver of the Jeep wasn’t wearing a seatbelt.

The Jeep’s driver was flown to a Phoenix-area hospital in serious condition and the two people inside the Humvee only had minor injuries.

Investigations note alcohol and speed not being a factor in the crash.

KHN’s ‘What the Health?’: The Invisible Pandemic