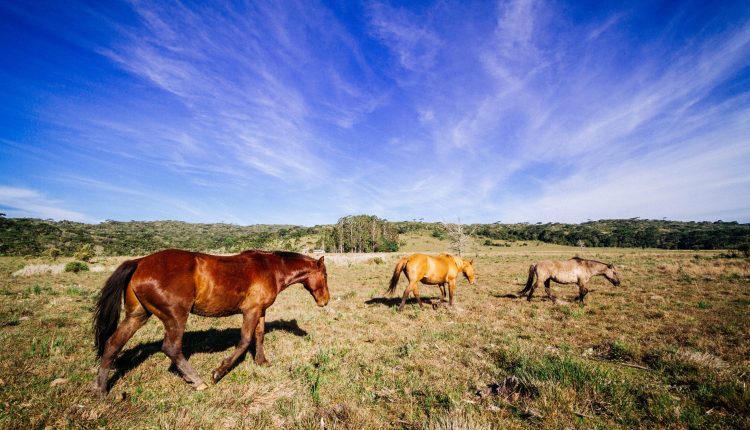 HEBER, Arizona (AP) – US Forest Service officials have asked the public for help in identifying those responsible for the recent shootings of three other state-protected wild horses in eastern Arizona.

A $ 10,000 reward was offered for the arrest and conviction of those responsible, the Black Mesa Ranger District of the Apache-Sitgreaves National Forests, officials said in a statement on Tuesday.

“I think there is a well-established pattern here now. These shootings always take place in the winter months, from October at the earliest and by April at the latest, ”says wild horse lawyer and photographer Kathie Reidhead.

“It always happens at this time of year when the forest is pretty empty, especially in cold weather and snow on the ground. There aren’t many visitors in the forest. I think it’s someone close by who knows these forest roads very well. “

No arrests were made.

“It takes evidence to convict someone and when they are investigated they get all the evidence they can. If they can tie it to someone, they will. If that is not possible, it will just go on, ”said District Ranger Richard Madril.

“We have some names and stuff, but again, it’s the amount of evidence that points to them and see if that comes along.”

The Forest Service statement released Tuesday said the agency “takes this matter seriously” and encourages anyone with information to contact the Navajo County Sheriff’s Office.