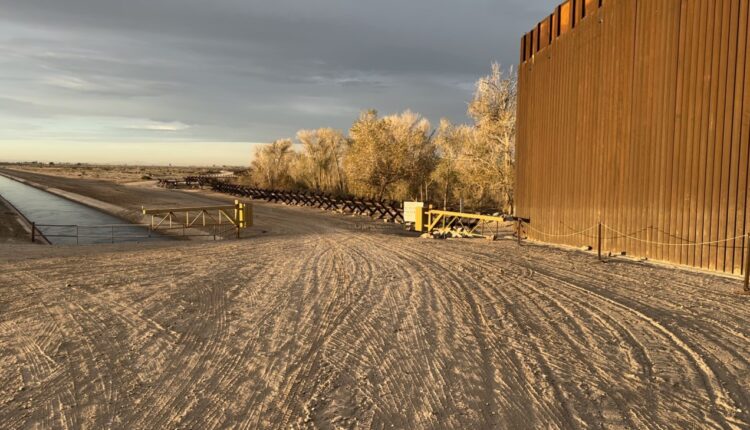 US Senators to visit Yuma Tuesday

Mark Kelly and Kyrsten Sinema and several other US Senators will be able to see firsthand what’s going on along the Yuma border.

The senators are expected to tour Yuma’s soft-sided processing center, the Morelos Dam Gap, and the Cocopah Fence break.

The senators’ two-day trip includes stops in El Paso, Texas, and Yuma, where they plan to meet law enforcement officials and community leaders to discuss the ongoing border crisis.

City Of Flagstaff Monthly Rates For Trash And Recycling Collection Up $1.77 Per Month – Great Circle Media of Arizona