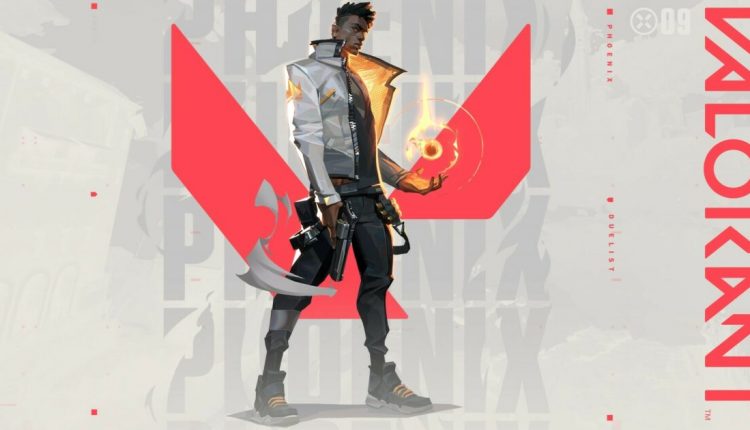 Valorant Phoenix Tips & Tricks You Have to Know

Phoenix is ​​one of the easiest Valorant agents players could pick up. But his abilities often become confusing. So some Phoenix tips and tricks might help you better understand the agent!

Flash and blind with some Phoenix tips and tricks! | © Riot Games

If you want to play with some friendly beginner agents in Valorant, then Phoenix is ​​the right pick for you. Phoenix’s abilities are really easy to understand, and they can even heal you. Using them correctly though may be a challenge. So here we’ll check out the best Phoenix tips and tricks in Valorant!

The first trick we’ll check out is about Phoenix’s wall ability. The ability itself won’t go through walls. Though if there’s a small opening, hole, or window in the wall, Phoenix can use his Blaze Wall through that hole. A perfect example of this would be to use Phoenix’s Blaze Wall through Ascent’s B-site windows. Get Phoenix’s wall through the window! | © Riot Games

This is a useful Phoenix trick because if you want to close off an area, you can do so safely. Being close to the enemies with the only purpose to use your wall can cause you trouble, so look out for windows and small openings within the walls when you’re playing Phoenix alongside the best knife skins!

A lot of players get blinded when they’re trying to use Phoenix’s flash. So there’s a way for you to not flash yourself with Phoenix’s curveball, and it’s to aim higher. Wait for a millisecond until the flash pops, then peek around the corner you’ve flashed. Even if you instantly peeked alongside the flash, you’ll only get blinded a bit since you’re not looking directly at the curveball. Albeit this is a good Phoenix tip, be careful when and how you use it on any Valorant map. If a teammate is already viewing the angle you want to flash, then there’s no need for Phoenix’s Curveball. You’ll only blind your team, which gives the enemies a better chance to defeat you.

There’s a way you can create instant Phoenix Hot Hands lineups without learning them to damage the enemies. First, take a look at the minimap, and you’ll notice a circle around you when you’re walking. If you aim higher than a headshot level, run and use Hot Hands, the fireball will land at the line of the circle where you were aiming. The Hot Hands Phoenix ability is often used to heal yourself back up when you’ve endured damage. This way, you can close off entire areas and scare the enemy team into entering a site. You can even use this Phoenix lineup trick in post-plant situations to climb ranks faster!

Phoenix Ultimate Ability Run it Back Tip: Be Safe

With Phoenix’s ult, there’s nothing special you need to know except to check corners and try to get as many kills as you can with it. Though if you use it in an incorrect place, an enemy might wait and backstab you until the Run it Back timer finishes. So try to use Phoenix’s ultimate ability in safe places. With the best Phoenix buff in Patch 5.01, you’ll also return with the amount of shield you’ve had when you cast the ability! Be safe when you Run it Back with Phoenix! | © Riot Games