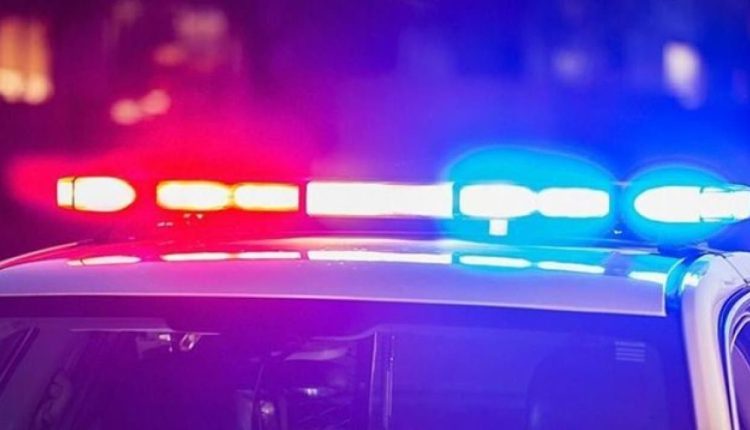 PHOENIX – Police arrest a man accused of attacking a passenger on the light rail with a hammer.

The disturbing scene was caught on video by a witness, and on Oct. 28, we spoke with the victim.

“I can’t believe it,” said Nicholas Gregory. “I was just waking up from a nap.”

Gregory is still in shock, days after the attack. He said he was on an early work commute from Mesa to Phoenix on the light rail when the incident happened.

“I’ve been taking the same route for eight years man, and I’ve never had a problem,” said Gregory.

On that particular morning, Gregory said a passenger started blaring music, and when another passenger requested for the music to be turned down, the situation began to escalate.

“[The suspect] pulled a hammer from behind, and had it in midair,” Gregory recounted.

Gregory said that was when he jumped into action to intervene.

“As soon as I took him back, he swung back and hit me in the nose with the hammer,” Gregory recounted.

Video captured by a witness shows a man appearing to swing the hammer later lunging toward Gregory.

Gregory said his phone was smashed, and his keys were taken. He suffered injuries from the incident.

“If he cut me even deeper, I would need to have stitches,” said Gregory. “It almost broke my nose man.”

Gregory is still shaking from the attack, but says he is incredibly greatful that he only suffered minor injuries, because it could have been much worse.

“It took me a week just to calm down,” said Gregory, who went on to say he will still take the light rail.

After the attack, Gregory called the police. Officers say they now have the man responsible. That man is identified as Jacob Jasmer, and he is accused of aggravated assault.

“I hope they make an example out of him,” said Gregory. “This is nuts.”

In a statement, officials with Valley Metro said, in part:

“The incident in this video is not representative of our daily light rail service. Each day, we make 167 trips traveling a total of 4,100 miles across Phoenix, Tempe and Mesa with minimal incident.”

Official also said that “maintaining a safe and reliable system for all fare-paying riders is our ongoing mission and focus.” They also say there are field security officers for safety purposes, and riders are encouraged to use Alert VM, a real-time reporting app.