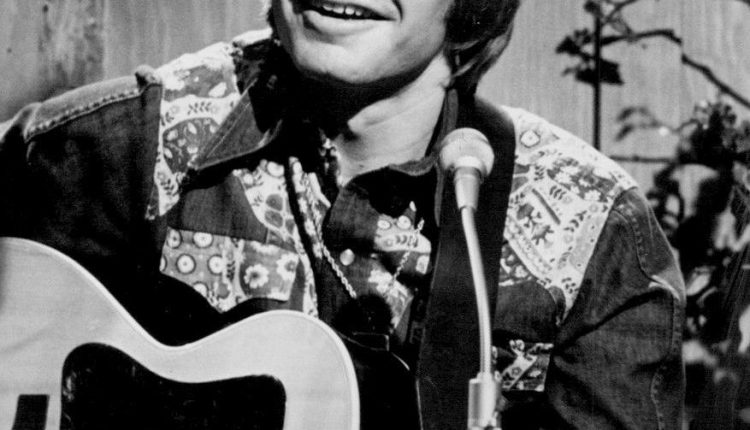 The passing of July to August signals the arrival of one of the most prominent and reliable meteor showers, the Perseids. It has wowed observers for centuries and inspired many to capture their awe in writing, from the Chinese observer who in 36 AD made the first written record of this annual sky show, to the 1970s singer Henry Deutschendorf.

Like other meteor showers, the Perseids derive from a wide stream of predominantly sand-sized particles, remnants of a comet that liberates bits of its surface when it passes by the sun and its warming rays. Earth passes through the stream every year and many of these cometary crumbs burn up in our planet’s atmosphere, creating the meteor shower.

Perseid particles turn into illuminated meteors (also known as falling stars and shooting stars) when they tear into Earth’s atmosphere at a rate of about 37 miles per second (at this speed, one could travel from Flagstaff to Phoenix in about four seconds), compressing and heating the air in front of them as they reach temperatures of around 3,000 degrees Fahrenheit. They become visible from the surface of Earth as they burn up about 60 miles above the ground.

Swift-Tuttle is the parent comet of the Perseids. While the meteor shower was first recorded in 36 AD, Comet Swift-Tuttle wasn’t discovered until 1862, when astronomers Lewis Swift and Horace Tuttle independently detected it. Italian astronomer Giovanni Schiaparelli — the same astronomer who first wrote about the canali of Mars and inspired Percival Lowell to found his observatory in Flagstaff — soon showed that its orbit matched that of the Perseids, thus proving the connection between the comet and meteor shower.

Raining Fire in the Sky

While the magnificent display of the Perseids inspired many people through the years, one of particular note is Deutschendorf, who was on a camping trip in Colorado at the time. He recalled his experience years later in his autobiography:

We were right below the tree line, just about ten thousand feet, and we hadn’t seen too much (Perseid meteor) activity in the sky yet. There was a stand of trees over by the lake, and about a dozen aspens scattered around. Around midnight, I had to get up to pee and stepped out into this open spot. It was dark over by those trees, darker than in the clearing. I looked over there and could see the shadow from the starlight. There was so much light from the stars in the sky that there was a noticeable difference between the clearing and everywhere else. The shadow of the starlight blew me away… I went back and lay down… thinking about how in nature all things, large and small, were interwoven, when swoosh, a meteor went smoking by. And from all over the campground came the awed responses “Do you see that?” It got bigger and bigger until the tail stretched out all the way across the sky and burned itself out. Everybody was awake, and it was raining fire in the sky.

Deutschendorf’s stage name was John Denver, and this experience with the Perseids stirred him to write his now-classic song, Rocky Mountain High.

Viewing the Perseids in 2022

The Perseids occur each year from around July 14 to August 24, sharing the sky for part of that time with the Southern Delta Aquariid and Alpha Capricornid meteor showers. In late July the Perseids are visible in only modest numbers, but they will slowly increase until peaking on the evening of August 11/morning of August 12. In some years, 100 meteors per hour may be visible during the peak, though 50-75 are more typical. However, in 2022, the moon will be full, so moonlight will limit the number of visible meteors.