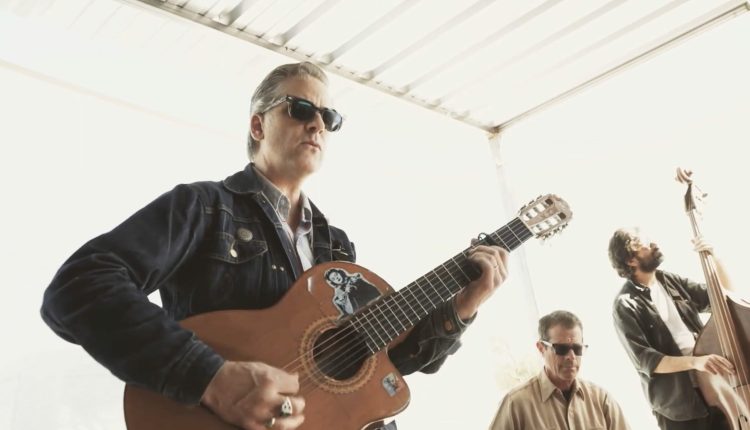 Only a few months after celebrating friends and family with their holiday album Seasonal shift, Calexico returned with another full-length record this past April titled El Mirador, which saw the Southwestern Americana band celebrating a slightly different sort of congregation. “In the summer of 2021, we reunited in Tucson and began writing and recording tracks at our keyboardist Sergio Mendoza’s home studio,” the band shared of their first time together after the onset of the pandemic. “It felt so good to play and write music in person again.”

It’s in their native Tucson that the band also filmed a recent “Neighborhoods” set where they performed the album tracks “Rancho Azul” and “Liberada” as a six-piece walled in by a white tent. Watch them churn out the tunes below.