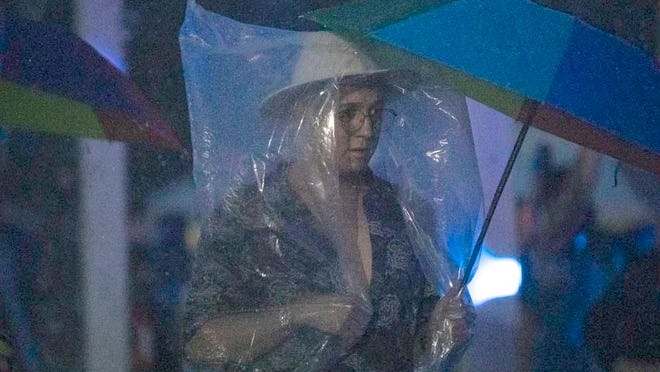 Phoenix Sky Harbor International Airport confirmed that dozens of its flights have been delayed, diverted or canceled on Saturday.

As of Saturday evening, at least 78 departures and 60 arriving flights have been delayed, according to Sky Harbor Deputy Aviation Director for Public Relations Julie Rodriguez.

There have also been at least five arrival cancellations, eight departure cancellations, and 46 flight diversions to “a number of nearby airports including Tucson,” Rodriguez said.

“Those diversions are a result of thunderstorms in the area this afternoon,” Southwest Airlines spokesperson Alyssa Foster said.

The metro Phoenix area has been affected by weather conditions favorable to rain, thunderstorms and reports of hail on Saturday, according to the National Weather Service in Phoenix.

NAU Falls To UC-Davis On The Road – KAFF News – Flagstaff