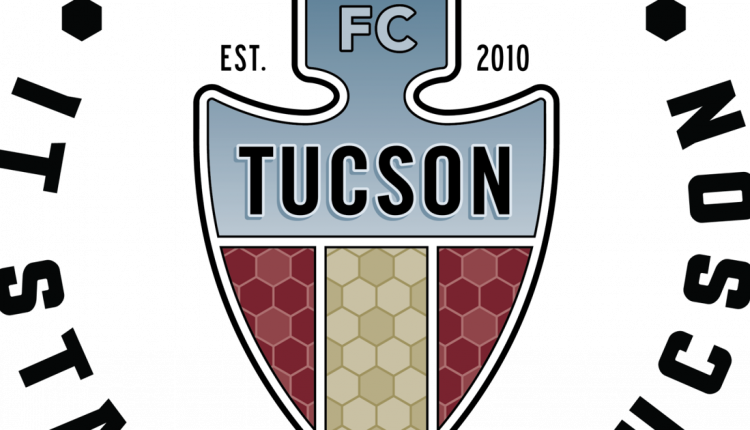 Saturday night’s FC Tucson match will not be played as scheduled because of what the club says is “ongoing weather concerns” as well as travel delays for their opponent.

FC Tucson was scheduled to take on North Carolina FC at 7 pm at Kino North Stadium. The match will instead be postponed and rescheduled for a later date. All tickets for Saturday’s match can be used for the rescheduled game. Those with concerns can call FC Tucson at (520) 600-3095 or email [email protected]

Weather and other delays have already played havoc with FC Tucson’s schedule this season. The club’s “520 Day” match, scheduled for May 20 at Kino North Stadium, had to be rescheduled because of COVID-19 issues with the visiting team.

The July 9 match, a draw with the Northern Colorado Hailstorm, featured a 50-minute weather delay after thunderstorms hit.

Last weekend, FC Tucson and the Charlotte Independence were forced off the field in the 80th minute because of stormy weather. They resumed after a nearly two-hour delay, and Charlotte netted a late goal to win, 3-2.

Saturday’s postponement means that, barring an immediate rescheduling, FC Tucson must wait three more weeks to snap its nine-match home winless streak. At 3-9-4, the club sits in last place in the USL League One standings.

FC Tucson will travel to Richmond and Northern Colorado before returning home to take on Greenville Triumph SC on Aug. 20. That match is being billed as Tucson’s birthday party, and will feature post-match fireworks, mascots and more.