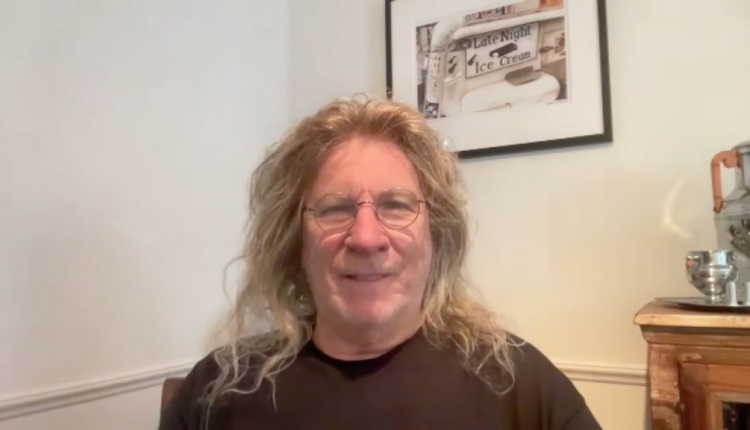 David Arkenstone will be performing at the Historic Yuma Theater on Saturday, August 27 at 8pm

Arkenstone will be going on tour with ten dates, the first show being August 24 in Oceanside, California and will perform with a string quartet playing neo-classical/crossover music.

He had mentioned how he saw that Yuma is on the way to Phoenix and said, “Yuma in the summertime, what could be better than that? So, it worked out you know, there was interest there and I played Yuma when I was in a Top 40 band like 30 years ago. We played some hotel or something for a week.”

Arkenstone says he remembers Yuma being hot but felt “great to be out on the road playing music for a living… And our first tour with the people we met, we went to Yuma, that was the first thing we did. So, “There’s a taste of what it’s like on the road, you’re in hotel rooms, you go to the gig. It was a nice introduction. And it’s a great town, and it has grown so much. I like it, looking forward to.” it.”

The show in Yuma will consist of songs from Arkenstone’s records that are mainly of the piano and string quartet and other songs from his discography, including his newest album, ‘Music Inspired by Middle Earth: Vol. 2′ which is inspired by Lord of the Rings’ Middle Earth that he personally loves and finds it to be powerful.

“I really connected when I read them as a kid and it’s never left me. And it’s kind of bold to wanna try to illustrate something that’s such an iconic piece of work. But I felt as I’ve read the story again, I looked at different songs that maybe I could bring something too for people who enjoy that kind of thing and I found some experiences in the book that I could illustrate musically and I think that’s what led me to wanna do a whole album like that,” Arkenstone discusses about inspiration.

Arkenstone has also discussed where he has discovered his love for music which started with Tchaikovsky’s ‘The Nutcracker’ at the age of four or five and pursued it.

He started playing in bands, taking music classes in high school and wrote his own music and went to college to study symphonic music which has led him to make songs that are a “hybrid of everything plus electronics.”

Arkenstone has made more than 60 albums and is also a five-time Grammy nominee, “I’ve been grateful that people enjoy my music so I just keep doing it everyday… Being able to have a career in music is absolutely fantastic, so I feel grateful for that.”

To listen to more of David Arkenstone’s discography, he has CDs available for sale and download on Bandcamp, including his own website that has a list of his tour dates and music.

If you would like to attend David Arkenstone’s concert in Yuma, tickets are available on this website.

“Thank you, I’m really looking forward to coming to Yuma.”

Flagstaff police chief back to work after administrative leave