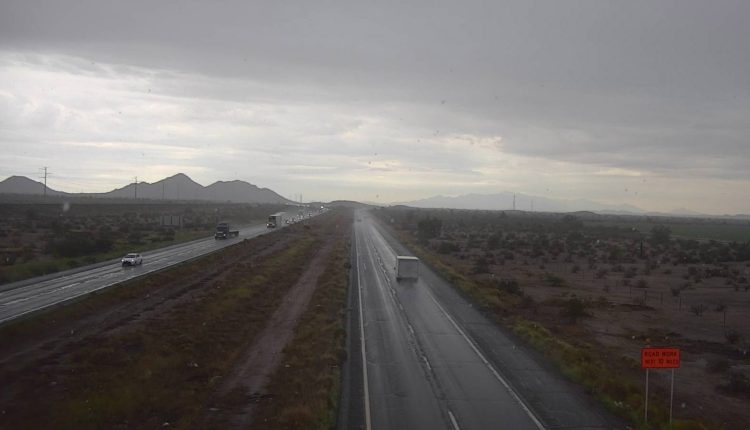 Sky Harbor set a new daily rainfall record of .76 inches, surpassing the old record of .69 inches in 1908, according to the National Weather Service in Phoenix.

As Dec 3 made its way into the top 50 December days on the Phoenix record since recording began in 1895, last Christmas Eve saw one inch, which was the No. 11 competition day.

Rainfall totals varied across the Valley, with numbers ranging from .25 inches to just over one inch of rain, according to the Flood Control District of Maricopa County.

Some parts southeast of the Valley recorded rainfall totals upwards of 2 inches.

Meanwhile, rain in Phoenix was forecast to continue Sunday with light showers mainly before 10 am Patchy fog could enter the valley in the evening around 10 pm and 11 pm, according to NWS.

Some fog could continue into Monday morning, with chances of rain picking back up to 20% on Tuesday.