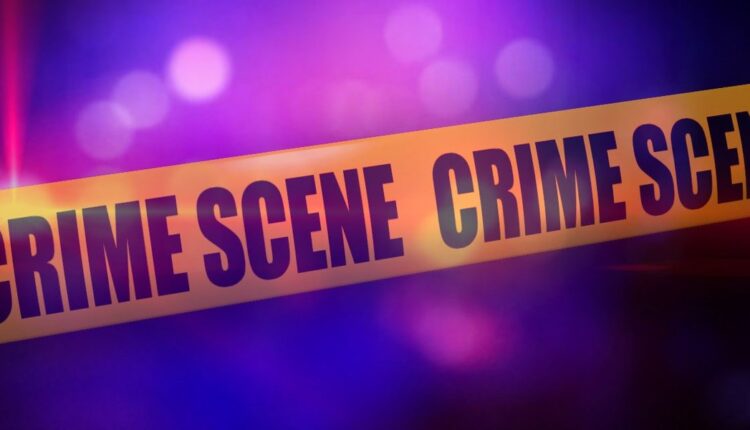 PHOENIX (3TV/CBS 5) — A shooting on the Phoenix’s westside late Christmas Eve left a man fighting for his life.

Phoenix police were called out just after 11 pm to 27th Avenue and Indian School Road. When they arrived, they found a man who had been shot behind a business. Officers rushed the man to an area hospital where as of Sunday morning remained in critical condition. Details on what led up to the shooting have not been released.

Anyone with information is being asked to Phoenix Police Department, or Silent Witness, at 480-WITNESS or 480-TESTIGO for Spanish.