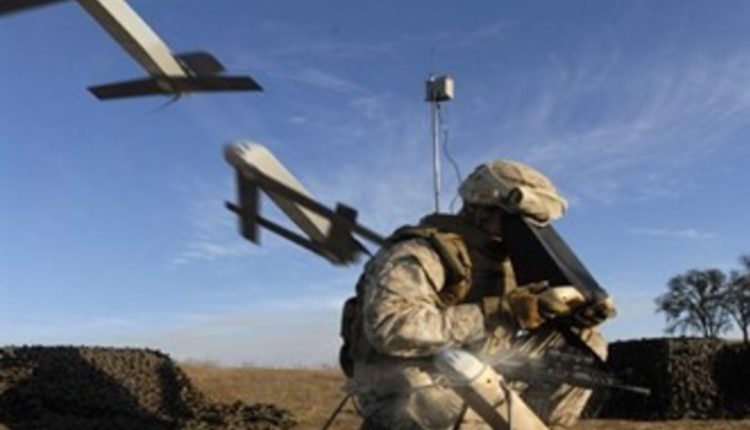 What is the Phoenix Ghost Drone that is set to be used in Ukraine?

The United States is sending over 500 Phoenix Ghost drones to Ukraine as part of its $270 million package that the US Department of Defense announced on Friday.

The website Defense Express cited statements made by the Adviser to the Ukrainian President’s Office Oleksii Arestovysch in an interview, who described the Phoenix Ghost drone as “a good ‘widget.”

The drone fits inside a backpack and hangs up in the air for six hours. It has infrared guidance, meaning that it can operate at night and destroy medium-armored targets.

“580 of such units equals about 350 destroyed targets in the close rear,” he continued.

According to Defense News, the Phoenix Ghost, which was developed by the US specifically for use in Ukraine, functions in a manner similar to the AeroVironment Switchblade.

Like the Switchblade, the Phoenix Ghost is a type of loitering ammunition, meaning it remains airborne for an extended period of time before acquiring a target.

“The Presidential Drawdown is the sixteenth such drawdown of equipment from DoD inventories for Ukraine that the Biden Administration has authorized since August 2021.”

The Phoenix Ghost has vertical takeoff capabilities, can track a target for up to six hours and can operate at night using infrared sensorsDeptula told Politico.

While the Switchblade can only fly for less than an hour, the Phoenix Ghost can loiter for much longer.

“The Presidential Drawdown is the sixteenth such drawdown of equipment from DoD inventories for Ukraine that the Biden Administration has authorized since August 2021,” the US Department of Defense said in a statement on Friday.