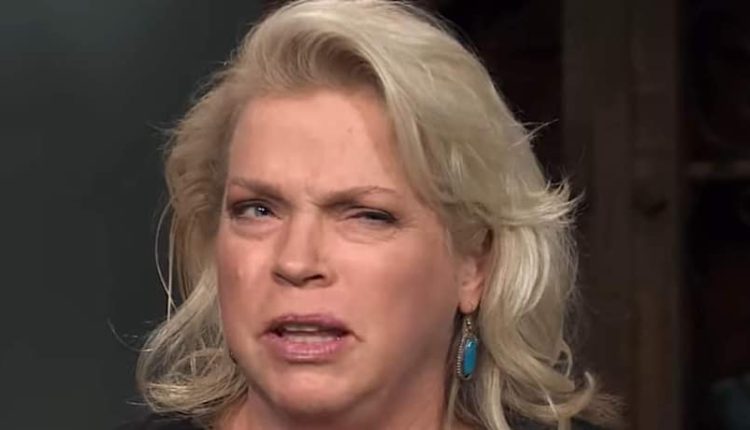 When Did Meri Buy It?

Janelle Brown has finally stayed at Meri Brown’s B&B. This was a monumental moment for her as she had never actually stayed in a room at Lizzie’s Heritage Inn. However, it is not a new establishment for the Brown family. Meri has owned her B&B for quite some time yet how when did she actually purchase it? Read on to find out more about Meri’s big buy.

As Janelle and Kody were driving their new RV home to Flagstaff, they happened to go through Parowan, Utah. This gave them the chance to stay at Meri’s beloved B&B. Janelle claims she had never stayed in a room there. One of the reasons is that it is haunted and that was a major deterrent. However, now was the perfect time to experience Meri’s passion project. Viewers may recall when Kody’s first wife found out it was for sale and wanted to keep it in her family. She wanted her husband and sister wives to help her with the down payment.

They asked for a business plan and hoped to be involved with it. Ultimately, she came up with the down payment on her own and ended up blowing everyone away. They thought this was her way of leaving the family but it was just something she really wanted for herself. According to The Sun, the business officially became active in 2017. Since the current Season 17 episodes were filmed in 2021, this means Janelle waited almost four years to spend a night. 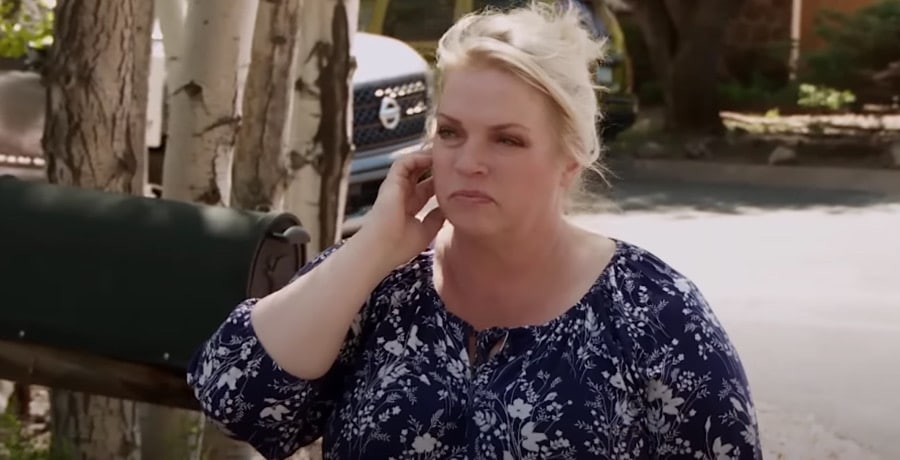 Meri closed the B&B shortly after her mother, Bonnie passed away in early 2021. Bonnie had been living there and running the business for her daughter. However, within a few months, she had it up and running once again. During Janelle and Kody’s visit, Meri noted that they did not pay therefore they did not receive any breakfast.

Unfortunately, Janelle Brown and Kody had to leave ASAP. Kody claimed he had to get back to Flagstaff for testing so he could be with Robyn’s youngest kids. He cannot be away from them for too long. However, he did mention to Meri he would like to buy one of the rooms in the inn. Yet, she said it was a hard bargain and he would have to pay up handsomely. It is not inexpensive to stay at the B&B and Meri has a very pricey retreat coming up in November.

Are you surprised it took Janelle Brown that long to stay the night at the B&B? Would you like to stay there or is it not for you? Let us know and watch Sister Wives Sundays on TLC.

Amanda has been a professional freelance writer for over a decade. She holds a BA in Politics and an MA in Communications. Her passions include music, animals, Disney, iced coffee, summer, and bad reality TV, especially Housewives and Vanderpump Rules.

US 95 Improvements Near Yuma Get Grant Funding

Landspout spotted southeast of Phoenix – not a tornado