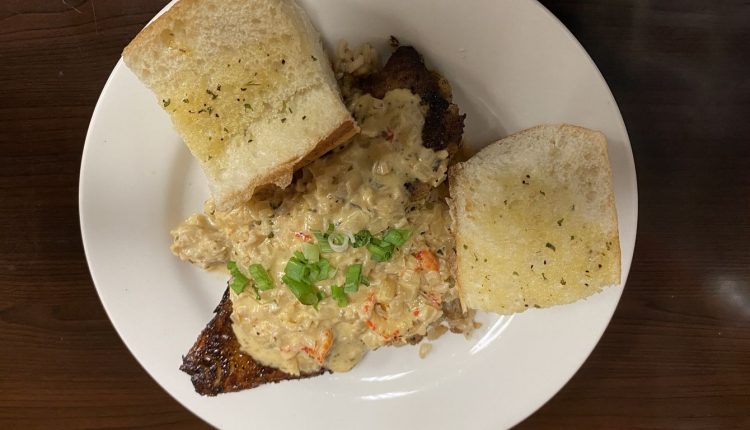 Where to get the best Cajun food around Phoenix

Probably my biggest gripe with the Valley’s otherwise awesome restaurant scene is its shortage of good Cajun restaurants, particularly in central Phoenix.

1 great restaurant: Flavors of Louisiana, at 13025 W. Rancho Santa Fe Blvd. at Avondale and 315 W. Elliot Road in Tempe, is outstanding and worth the drive to the West Valley for me, though it’s far enough that I don’t make it out there too often.

Other options: There are a few places where you can get a good Cajun-style seafood boil, like Angry Crab (another favorite of mine) or Harbor Seafood Cajun House (which I’ve never tried). Pappadeaux also has some good seafood.

You tell me: Where else in the Valley can I get some good Cajun food?

The ‘Big Lie’ messengers who carry a badge and gun