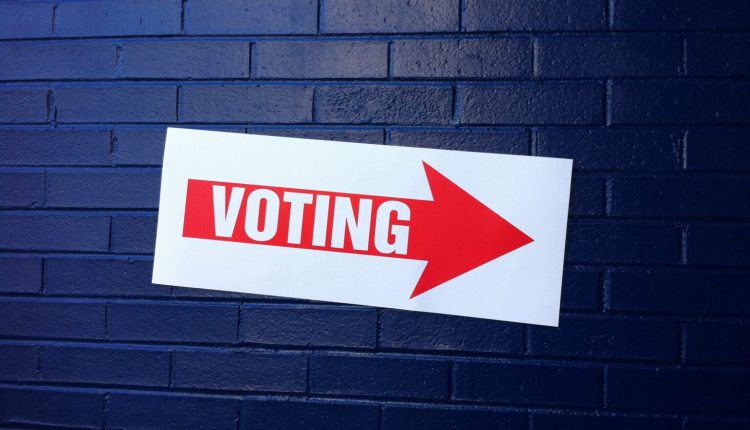 It may sound like an old-time infield combination, but it’s actually a truncated history of the sometimes tumultuous turnover in the governor’s office in Arizona, where the line of succession does not always run through the same political party.

It’s why Sen. J. D. Mesnard, R-Chandler, hopes voters approve Proposition 131, which would make Arizona one of the last states in the country to create an office of lieutenant governor who would succeed the governor. Currently, the secretary of state is first in the line of succession.

“If you were to poll the average person today, I’m not sure they realize the secretary of state is first in line,” Mesnard said.

If approved, Proposition 131 would create an office of lieutenant governor who would run on the same ticket with the governor beginning with the 2026 election. The gubernatorial candidates would choose their lieutenant governor running mates after the primary election, all but guaranteeing that the two would be from the same party and ensuring that voters know what they are getting in terms of succession.

Mesnard, the prime sponsor of the bill behind Prop 131, hopes it can bring “greater continuity in the government” in Arizona, where Doug Ducey will be the first governor in decades to serve out two full terms without handing over the office to the secretary of state.

Proposition 131 would put Arizona in line with the majority of states that run governors and lieutenant governors from the same party on a general election ticket.

“There are a few states where the lieutenant governor comes through a primary separate from the governor. We call it an arranged marriage,” Brossart said. “They come through the primaries separately but then they run on the election ticket together.”

This is not the first time Arizona voters have been presented with the question of whether the state needs a lieutenant governor. In 1994, voters overwhelmingly rejected a proposal known as Proposition 100, which would have required the governor and lieutenant to be nominated together.

In 2010, voters rejected a variation of the “arranged marriage” plan, where the governor and lieutenant governor would have run together after being nominated separately in the primary. Proposition 111 that year would also have made the secretary of state the lieutenant governor.

“It created this convoluted way that you elect the two of them – they don’t actually run together,” Mesnard said of the 2010 proposal.

“After it failed it just sort of faded into the background until recently,” he said. “I and others, on both sides of the aisle, began talking about the importance of this from a continuity standpoint.”

Mesnard said the previous versions failed due to “a lot of design flaws,” but he hopes that this time will be different due to the latest version addressing “concerns that were raised in prior versions.”

The latest version is modeled after presidential elections, in which each party’s nominee selects a vice presidential candidate to run with them in the general election, a model voters are familiar with. And with the continued migration to Arizona, Brossart said many voters are already “familiar with the governor and lieutenant governor in state government.”

Unlike a secretary of state, a lieutenant governor is clearly the successor to the governor, Mesnard said. That will let Arizona voters make a better-informed decision on who takes over should the governor die, step down or be removed from office – all of which have happened since the 1970s.

“It’s important to have the second person in line be someone the voters understand who they were voting for,” Brossart said.