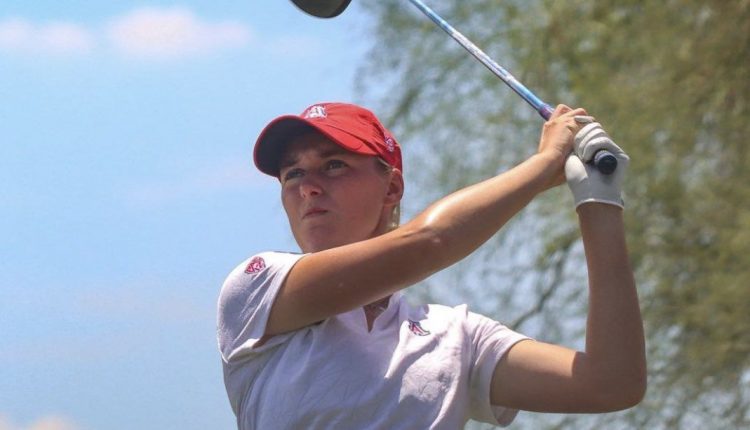 Editor’s note: With several sports going on this fall, Wildcat Wrap serves as a weekly recap that focuses on the Arizona programs that we do not have the time to cover on a regular basis but are certainly worthy of recognition.

A trio of Arizona Athletics programs have released their schedules for the upcoming year.

Arizona cross country will begin competition the first weekend of September with the George Kyle Invitational in Flagstaff. The meet, held on September 3, will pit Arizona against NAU, one of the nation’s premier cross country programs.

The UA, in year 2 under head coach Bernard Lagotthen travels to Southern California for the UC Riverside Invitational on September 17.

Arizona hosts its lone home match, the Dave Murray Invitational, on September 30. The Wildcats then travel back to Riverside for the UCR Highlander Invitational on October 15, followed by the Pac-12 Championships (also in Riverside) on October 28.

Swimming and diving unveiled its 2022-23 schedule on Tuesday. The season begins with the Intrasquad Meet on October 8.

Arizona opens the Pac-12 season at the LA schools, with the men facing UCLA on November 4 and both the men and women competing against USC November 5.

Arizona resumes Pac-12 competition with a women’s home meet against Washington State and NAU on January 13. The men and women then host California on January 20 and Stanford on January 21.

Arizona concludes the regular season at ASU on February 4.

The three-time national championships will tee off the season at the Mason Rudolph Championship in Nashville September 23-25. Arizona then travels to Evanston, Illinois for the Windy City Classic October 3-4.

Arizona returns to the Midwest for the Marilynn Smith Invitational in Lawrence, Kansas October 17-18. The Wildcats next travel to Kona, Hawaii for the Pac-12 Preview October 31-November 2. That concludes the fall season.

Arizona opens the spring season with the Superstition Challenge in Apache Junction January 22-23. The UA then travels to Guadalajara, Mexico for the Guadalajara FMG Tournament February 5-6.

The Northrup Grumman Challenge at Palos Verdes Estates, California is Arizona’s next stop February 12-14. The Wildcats then travel to Gainesville, Florida for the Gator Invitational March 4-5 before heading to Tempe for the PING/ASU Invitational March 24-26.

Arizona concludes the regular season with the Silverado Showdown in Napa, California April 3-5.

For those wondering, that’s approximately 24,000 miles of travel.

Arizona should give all teachers a $10,000 pay raise