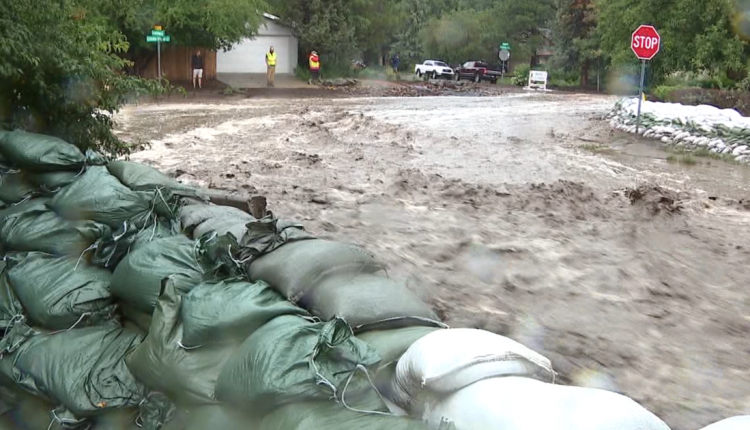 FLAGSTAFF, AZ – The President’s first disaster statement not related to COVID-19 in seven years was released this week in Arizona, but there are questions for some people who live in Coconino County whether there will be help, to support the flash floods in their country’s neighborhoods.

ABC15 has dealt with flash floods in Flagstaff along the museum’s burn scar that has resulted in recurring flash flood events.

In the disaster declaration, however, the dates for the severe flash floods in the third week of July are not included because of the damage threshold.

In a press release on Tuesday, district officials wrote that the declaration for these days does not include the museum’s floodplain as there was no flood on those days: “Also, the president’s disaster declaration is based on the impact on public infrastructure in the three districts and” does not result in flood-affected individuals receiving FEMA Individual Aid or SBA Low-Interest Disaster Loans, “a statement said.

Residents in the flood are now wondering whether the public infrastructure declaration will help mitigate the flash floods in their neighborhoods.

Since the flood events along the burn scars are distinct events, it is unclear what comes next for those who live nearby.

A FEMA official said there are still funds the county can apply for that are not tied to deadlines.

“The disaster declaration activated the Hazard Mitigation Grant Program (HMGP). All counties within the state in which the disaster was declared can apply for an HMGP grant. Funds are delivered to the state by FEMA and grant applications are reviewed and approved by the state.

1. Increasing the capacity of culverts or diversion of rainwater drains,