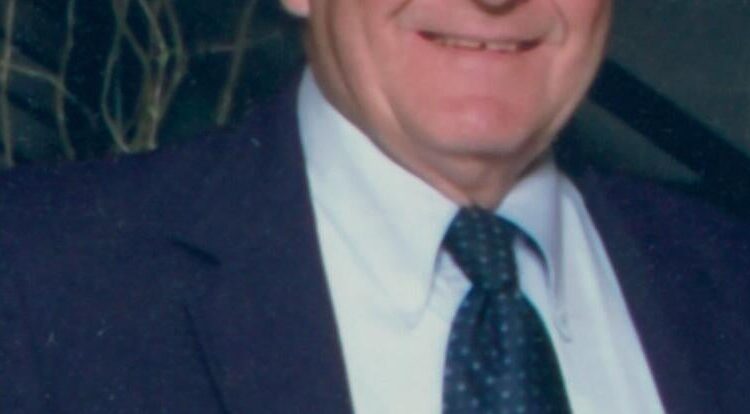 Bill was born on March 6, 1941, in Kingman, Kansas, to Ted Flick and Marjorie Kraum. He was raised in Flagstaff, Arizona and graduated from Flagstaff High School in 1959. He attended Arizona State University and earned a bachelor’s degree in Journalism and Political Science in 1963. He was editor of the State Press and was a member of the Alpha Tau fraternity Omega.

Upon graduating from ASU, Bill went to law school at the University of Arizona and earned a Juris Doctor degree in 1967. He was a member of the State Bar of Arizona for 50 years, serving as chief deputy in the Coconino County Attorney’s Office early in his career and in private practice in Flagstaff and Sedona until he retired in 2005.

Bill’s passion was the outdoors. He was a member of the Coconino County Racing Committee for 25 years. He owned and trained race horses which competed on the Arizona Fair Circuit, Prescott Downs and Turf Paradise. He was an avid hunter and some of his best times were spent with his friends, hunting near the Grand Canyon and in Southern Arizona, and fishing in Sitka, Alaska. He also loved going on cruises with his wife, traveling throughout the Caribbean, Hawaii, Mexico and Central America.

A private graveside service was held at Flagstaff Citizen’s Cemetery on December 19, 2022.