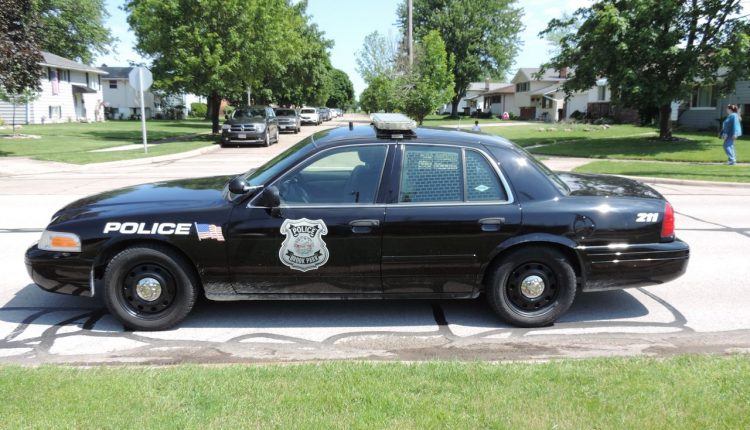 BROOK PARK, Ohio – A woman told police at about 2 am Aug. 17 that she was assaulted at Phoenix Hookah Lounge, 17021 Brookpark Road, and a man said he was threatened with a firearm there.

The woman, 24, and man, 28, were at the lounge together. While the man was inside, an acquaintance of the couple – a 26-year-old woman – punched the younger woman in the face at the lounge entrance without provocation.

The younger woman called the man’s name and he ran outside. By that time, the fight between the two women had broken up. The man saw the older woman step into a black Honda Civic in the parking lot. He walked to the car to ask the older woman what had happened.

The older woman rolled down the car window and pointed a pistol at the man. The two didn’t exchange words.

The lounge owner said he wanted the older woman banned from his establishment. Police turned the case over to a prosecutor for possible charges.