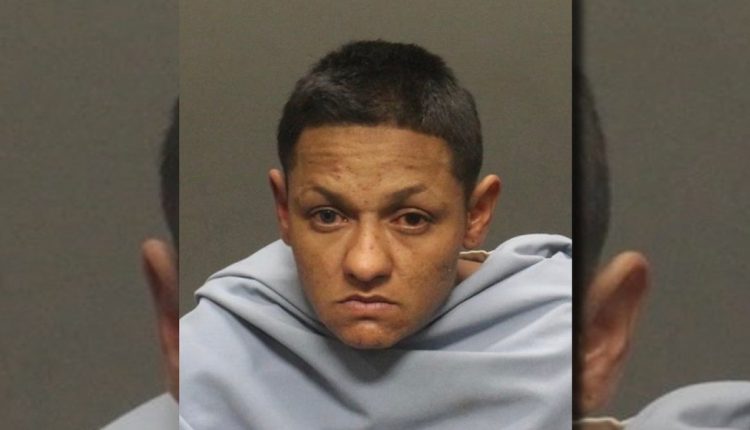 TUCSON, Ariz. (KOLD News 13) – A 35-year-old woman is facing charges after she allegedly shot and killed a man on Wednesday, Aug. 24.

Tucson police arrested Cypriana Alcantar after finding her at the 2800 block of North Oracle Road. She was charged with first degree murder and prohibited possession and was booked into the Pima County jail with bond set at $1 million.

Authorities were called on Wednesday to the 200 block of East Kelso Street, near the intersection of Stone Avenue and Glenn Street, where they found a man suffering from gunshot wounds inside a trailer parked on the street.

Tucson fire medics took the man to Banner UMC, where was pronounced dead shortly after his arrival. Officers identified him as 67-year-old Glenn Long.

Detectives who gathered evidence and spoke to witnesses say Alcantar had been at Long’s trailer earlier that day when the two got into a fight. Alcantar reportedly left and came back later in the day, entering the trailer and shooting Long.