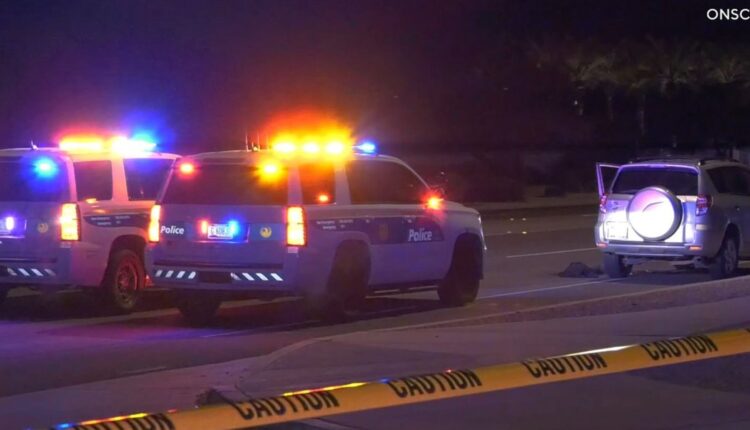 Woman dead after being shot inside car in south Phoenix, man hospitalized

PHOENIX (3TV/CBS 5) – Phoenix police say a woman is dead, and a man is in the hospital with severe injuries after an incident inside a vehicle early Saturday morning.

Around 3:30 am, Phoenix police responded to a neighborhood near 23rd Avenue and Baseline Road, where officers found an injured man and woman inside a car. Police say the woman, believed to be in her late 20s, suffered from gunshot wounds and died at the scene. The man had multiple injuries, but police say his injuries were not from a shooting. He was taken to a hospital.

An investigation is under way to determine what led up to the incident. Police say there is no indication of an outstanding suspect and have not yet released the victim’s identity.