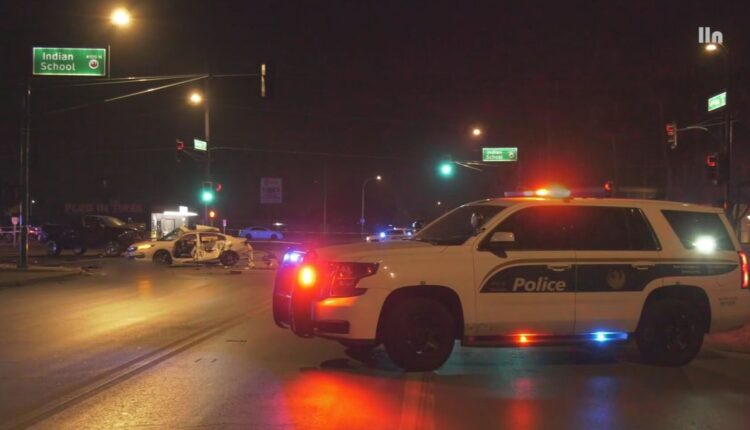 Around 3 am, Phoenix police responded to the area of ​​47th Avenue and Indian School Road for the report of a two-vehicle collision. Officers arrived and found a woman, later identified as 27-year-old Irene Lujan, unresponsive and trapped inside one of the cars. The Phoenix fire department arrived and pronounced Lujan dead at the scene.

Witnesses told investigators that Lujan was turning left onto Indian School Road from 47th Avenue at a red light when she was hit by a man driving eastbound on Indian School Road. Police say the man stayed on the scene and was evaluated for impairment but did not see any signs of intoxication. Phoenix police say they have not made any arrests on this incident.

Calm evening ahead of rain and snow for Arizona. First Alert Weather Day issued for Sunday