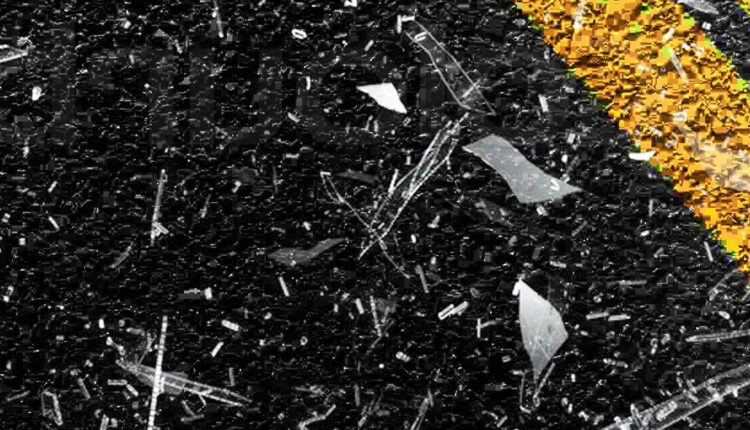 PHOENIX (3TV/CBS 5) — A woman is dead after a crash involving four cars in Phoenix on Sunday afternoon. Just after 4 pm, police were called out to a crash near Pinnacle Peak and Cave Creek roads. Officers arrived and found 23-year-old Sarah Warren injured. She died at the scene.

Police say Warren was driving north through a construction zone. The road merged into one, and Warren collided with another car. The collision caused Warren’s car to hit a median and then go into the south lanes. Her car was hit by a truck pulling a trailer and another car.

No other injuries were reported. The investigation is ongoing.