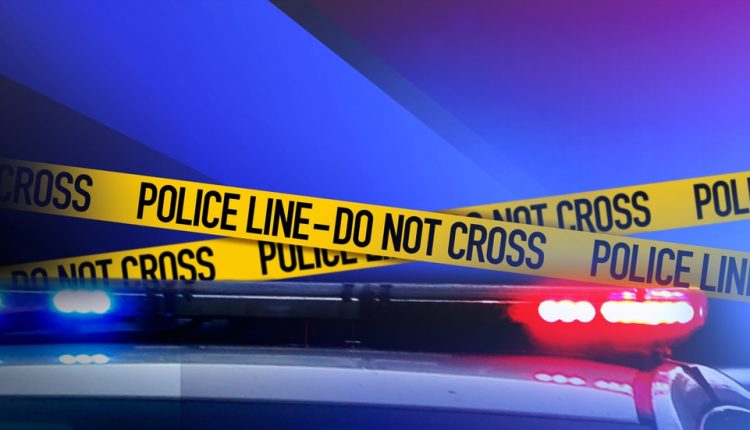 Woman dies after crash on Tucson’s west side

TUCSON, Ariz. (KOLD News 13) – An 84-year-old woman died recently after she was involved in a wreck on Tucson’s west side on July 22.

Tucson police said they were called around 7:15 am to the intersection of North Flowing Wells Road and West Prince Road in response to a collision with injuries. When officers arrived, they said, they found a gray 2005 Chevrolet Malibu and a white 2021 Toyota Corolla.

Tucson fire medics took the driver and the passenger of the Malibu to Northwest Hospital.

The driver of the Malibu was cited for failing to yield while making a left turn.

On Monday, Aug. 2, Tucson police were notified that the Malibu’s passenger had died from her injuries. She was identified as 84-year-old Marjean Ione Bloom.