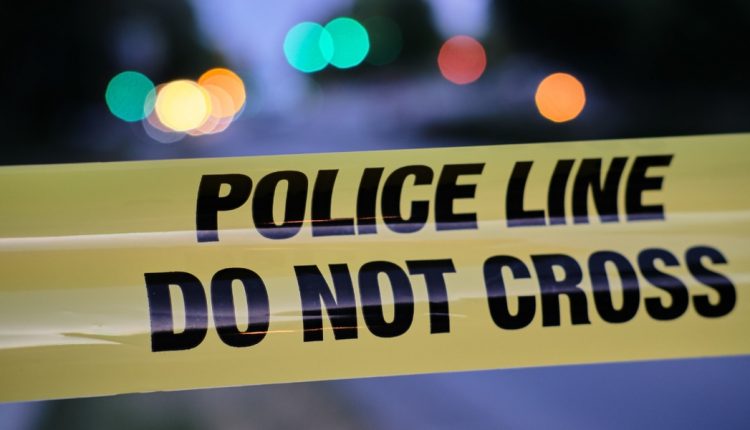 PHOENIX (3TV/CBS 5) – Police are investigating an early morning shooting that happened in west Phoenix on Saturday.

Phoenix police say they responded to an aggravated assault report near Campbell Road and N. 59th Avenue around 6 am When officers arrived, they found several adults inside of a car. One woman had been injured after a bullet graced her shoulder.

Those inside the car told the officers that they had been at a different location when someone reportedly shot at them, hitting the vehicle. That was when the woman was hurt. The victims drove away in the car and called the police. The identity of the suspect or whether or not they have been arrested yet is not available. The injured woman was taken to the hospital, and her condition is unknown.