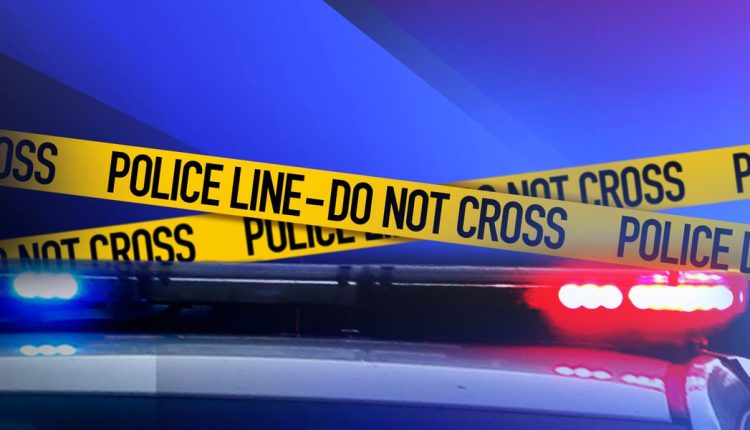 Woman killed in hit-and-run on Tucson’s east side

TUCSON, Ariz. (KOLD News 13) – Tucson police are investigating a fatal hit and run that took place on Tucson’s east side on Thursday, Oct. 27

Officers and firefighters were called around to the intersection of East Broadway Boulevard and East Old Spanish Trail, near Pantano Road, in response to the crash.

Detectives who processed the scene said Mugford had been crossing Broadway Boulevard, headed south in a marked crosswalk, when she was hit by an unknown vehicle that had been driving east.

Though failure to yield to a pedestrian is a contributing factor, police said, they are focusing on the crime of leaving the scene of a fatal wreck in the investigation.

Anyone who has information on Mugford’s death is asked to call 911 or 88-CRIME. Callers can stay anonymous.