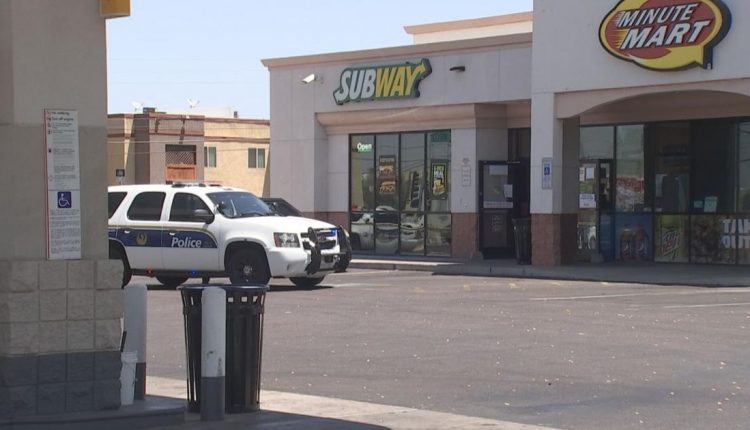 PHOENIX (3TV / CBS 5) – A woman is in the hospital after a man walked into her workplace and shot her late Sunday morning.

It happened around 10:30 am near 40th Street and Southern Avenue. Police say an unidentified man went to the Shell station supermarket and had an argument with a woman who works there.

Officers came and found the wounded woman, but the man had already left the shop. He wasn’t found. Investigators did not provide any information about him.

Police say the woman’s injuries are not considered life threatening.

It is not clear whether the victim and the man know each other or what sparked the argument between them.

“This is an ongoing investigation in the early stages,” said Sgt. Ann Justus told Arizona’s family.