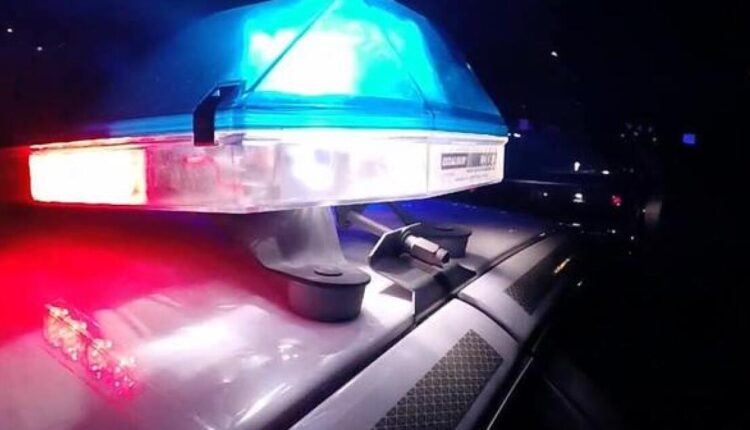 The incident occurred near Verrado Way and Yuma Road around 4:45 am, when police say a man in his 50s walked into a police station and reported he shot his wife.

The shooting reportedly happened about 45 minutes prior, though it’s not clear why the man waited to report the shooting to officials.

Officers went to the home and found the woman inside with gunshot wounds in the bedroom. She was pronounced dead at the scene.

Investigators are conducting interviews and collecting evidence to determine what led to the shooting.

No one else was in the home when it took place.

Know when to fold ’em