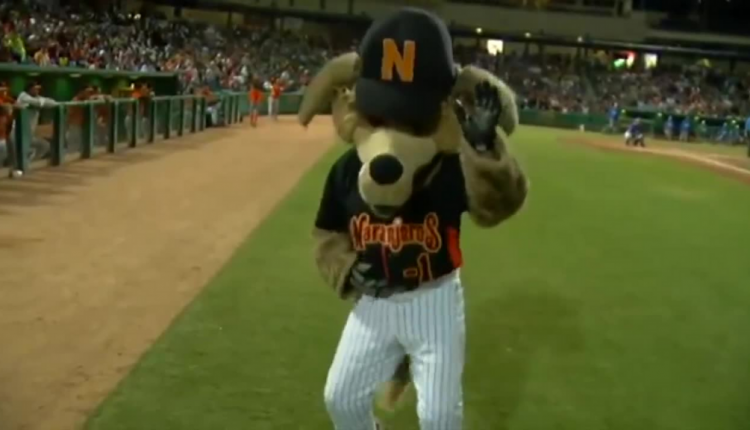 Yaquis / Naranjeros train in Tucson: games at the Kino Stadium

TUCSON (KVOA) – The Mexican baseball fiesta returns to Tucson this Thursday as the Obregon Yaquis face the Mexicali Aguilas in the early match and the Naranjeros of Obregon against the Navojoa Mayos in the later game.

The group of players from Mexico’s top professional baseball league, including many past, current, and future major league players who play their winter ball in Mexico, train in Tucson every year.

The University of Arizona baseball team competes against the Obregon Yaquis in an exhibition game this Sunday.

The big rivalry showdown between the Hermosillo Naranjeros and Obregon Yaquis will take place on Saturday. A near sell-out is expected in the cinema stadium.

Tickets can be found at mexicanbaseballfiesta.com

Here is a full schedule:

Wildfire Smoke Is Here to Stay. Here’s How to Clean the Air Inside Your Home.