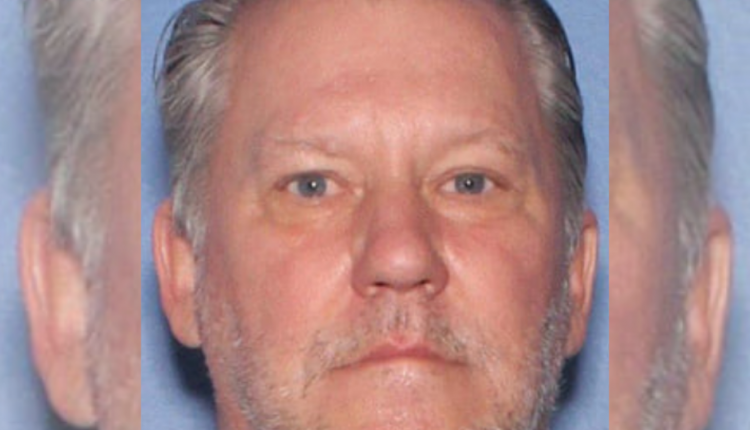 YCSO: Level 3 sex offenders have a new address in Yuma

YCSO is not currently looking for him.

YCSO said on May 31, 1996 that Vanderveer pleaded guilty to raping a child in Seattle, Washington. A judge sentenced him to one year and two months in prison.

The victim was a 15-year-old he knew.

According to the sheriff, Vanderveer failed to register as a sex offender in October 2011 and was sentenced to a year and a half in prison.