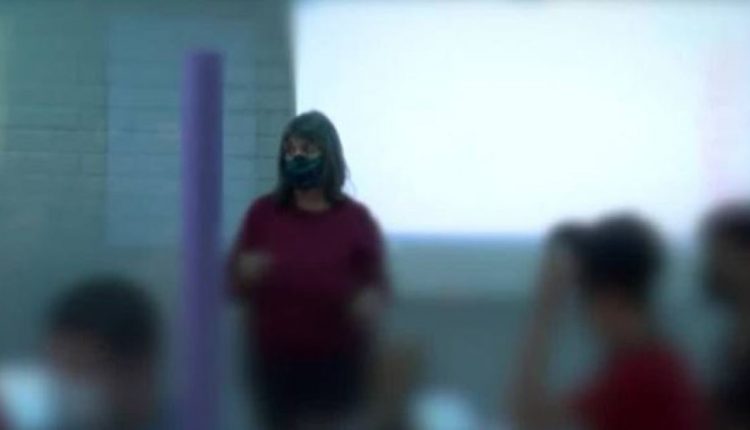 TUCSON, Arizona (KGUN) – For more than 20 years, a unique summer program in Tucson has helped students with special needs get the support they need to be successful.

Sunnyside High School has music playing while the kids sing, dance and learn that you are puedo.

“In these three weeks we are trying to get everything up to date for the school year for these children,” said Sharon Adela, coordinator of the Yo Si Puedo summer program for students with learning difficulties.

“We called it Yo Si Puedo because I went to a human resources department and we had a wonderful boy who couldn’t speak and people right in front of him were going through all the lists of things he couldn’t,” Adela said.

But the therapy program wants to focus on what these children can do.

“We have some TUSD kids this year, but we’ve also had kids from Alter Valley and Vail and Nogales,” Adela said.

Children like 14 year old Isaac Garcia. “He’s autistic. So he enjoys it a lot,” said Isaac’s mother, Leslie Jaime.
She said they have been part of the summer program since her son was in elementary school

“This program helps them a lot even in the summer if they forget something,” said Jaime. An important part of the program especially after a full year of home study.

“So this is his first time coming back and he really likes it now because he interacts with his friends,” said Jaime.
Adela said, “And we’re trying to bring them back to the experience of being able to communicate with someone other than mom and dad and their brothers and sisters.”

When they go back to school with their communication devices and are back in the zone, these students can talk about many things. “Can talk about her favorite subjects. Can talk about whether they are nervous, frustrated or happy, ”added Adela.

Listening is the key. “If you don’t take the time to listen, you’ll never find out who they are,” Adela said.
She hopes the church can take the time to do the same. “What we need most from the people in this area of ​​support for families with children with communication problems is that people listen to them and expect them to have something to say,” Adela said.

Yo Si Puedo a bilingual and bicultural program. Adela said this is also the only summer program of its kind in the state funded by agencies like United Cerebral Palsy and the state and school districts.

Ask a Ranger: A Father, The Daughters, and Walnut Canyon | Local

This weekend’s events in the Phoenix area