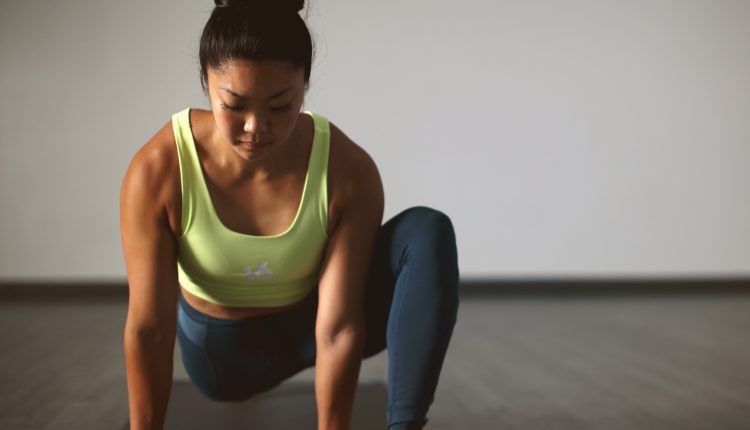 YogaSix, the fast-growing boutique yoga brand, announced today the signing of a franchise agreement with a local entrepreneur, which will bring three additional YogaSix studios to Phoenix. The new locations, which will nearly double the brand’s presence beyond the four studios currently in the market, are expected to open their doors in the next couple of years.

YogaSix has experienced unprecedented growth over the last few years, signing over 500 franchise agreements and flowing past 150 open studios. Strategic expansion in Phoenix is ​​a key element to the growth of the brand’s world-class yoga experience including six core formats – Y6 101, Y6 Restore, Y6 Slow Flow, Y6 Hot, Y6 Power and Y6 Sculpt Flow – meant to encompass every fitness level , whether the focus is on deep stretching, stress relief or breaking a sweat.

The rapidly growing franchise will stand out from other yoga concepts in the area by eliminating the exclusive and elitist stigma that often surrounds yoga and reviving the practice in a modern way that is inclusive, accessible and empowering. With topnotch instructors and utilizing modern language, YogaSix offers diverse yoga and fitness programming that includes movement and intensity to help customers achieve their fitness goals.

“Yoga has seen a major resurgence over the past few years as people prioritize their health and wellness now more than ever following the pandemic,” said Lindsay Junk, President of YogaSix. “We are excited to partner with entrepreneurs all over the country to meet that demand and bring our brand of modern, inclusive and community-based yoga to people of all fitness levels and abilities.”

For more information about YogaSix and its franchising opportunities, visit https://www.yogasix.com/franchise.