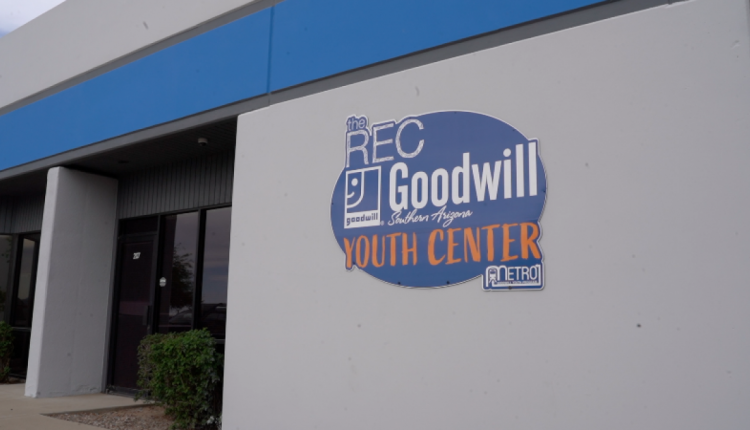 TUCSON, Ariz. (KGUN) – On April 28, the Goodwill Rec Youth Center is hosting a youth chat with the Tucson Police Department. This is the second time they have come together to discuss ways to improve relations between the police and young people in Tucson.

“It has to be a partnership,” said Kevin Hall of the Tucson Police Department. “Together I think there is potential for real change.”

During the first chat, they talked about some of the differences that can be seen here in Tucson and beyond.

Alex Smith, a member of the Goodwill Rec Center, was there for the first chat.

“It’s been slow, but good things happen at the same time,” said Smith. He believes this is one way to get things going in the right direction.

Everyone aged 14 to 24 is invited to participate. Here you can sign up.