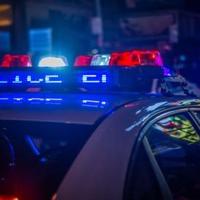 
YUMA – The City of Yuma Police Department is conducting an impaired driving detail on Thursday, December 22nd; Friday, December 23rd; and Saturday, December 24th, 2022. Additional officers will be roving city streets looking to stop and arrest drivers who are impaired by alcohol or drugs. These DUI patrols are, in addition to regularly scheduled patrol officers, all looking for signs of any impaired drivers behind the wheel.

Impaired driving is one of America’s most often committed and deadliest crimes.

We recommend the following easy steps for a safe Christmas.