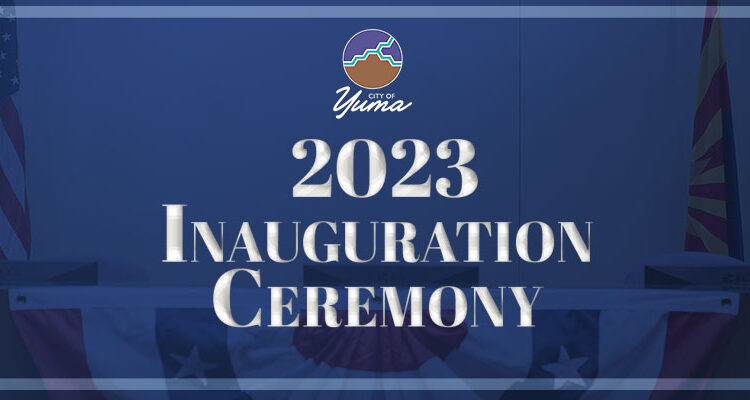 Mayor Douglas Nicholls, Presiding Municipal Judge James Coil and Councilmember Gary Knight were re-elected along with incoming new councilmembers Arturo Morales and Carol Smith. Each will begin a four-year term in office with this inauguration.

Members of the public are welcome to attend.

The Council has vacated its first meeting of January and will hold its first official meeting with the new officeholders on Jan. 18, 2023.