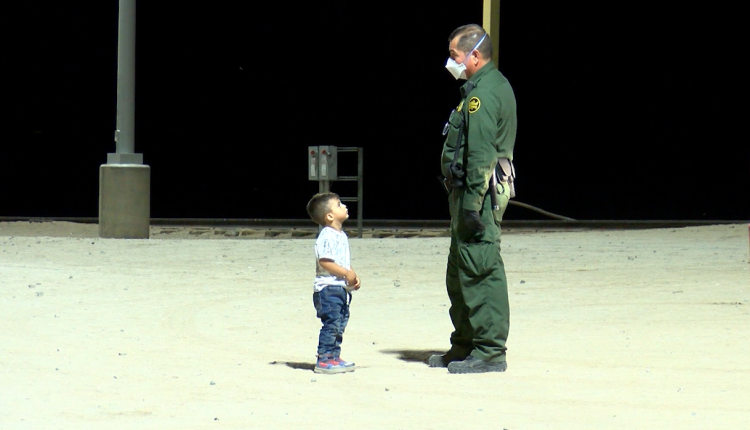 He says agents are averaging over 5,000 apprehensions a week, and encountered over 300 unaccompanied children at the border.

The Yuma Sector already hit a record year for apprehensions, seeing a 200% increase in encounters compared to just last year.

One asylum seeker says the situation in Cuba is dire.

“I left Cuba because we don’t have freedom of speech. There also isn’t enough food,” Maria Teresa said.

Official August apprehension numbers are expected to be released in mid-September.