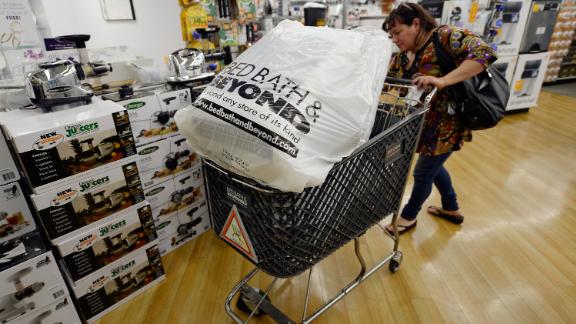 YUMA, Ariz. (KYMA, KECY) – Bed Bath & Beyond is pleased to announce the location of 37 of its 200 stores slated to close in the coming weeks, including our Yuma location on Castle Dome Avenue.

The stores are easy to identify as they are currently conducting liquidation sales.

All affected stores will be closed until the end of February.

Bed Bath & Beyond is now converting 450 of its stores, which is roughly half of the remaining locations.

There are popular fixes to our education system. But will GOP lawmakers help or hurt?