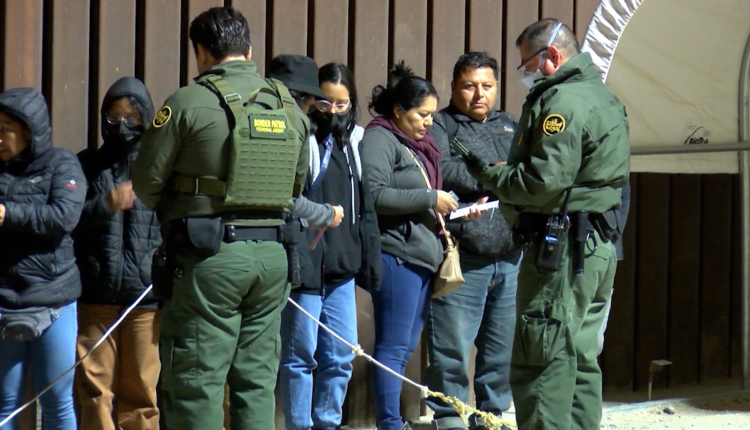 New numbers show around 300 to 400 migrant apprehensions a day

Yuma is now averaging about 300 to 400 migrant crossings a day.

When over 30,000 migrants were approved in the sector.

The decrease comes after the Biden Administration expanded Title 42.

Still, agents and first responders stayed busy from January 15 to 21.