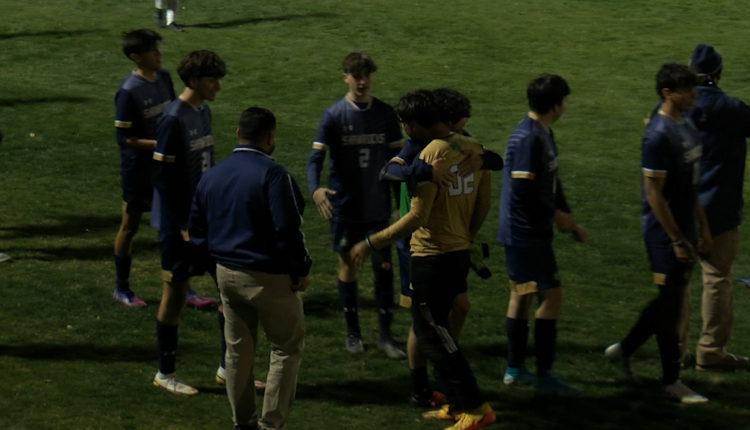 It was a scoreless game through most of the way, until the Shamrocks were awarded a late penalty in the second half.

A ball sent into the box was unintentionally touched by the Eagles’ Jason Vera.

The handball was called immediately, giving Yuma Catholic their best opportunity of the night.

Senior midfielder Julian Martinez was called upon to take the penalty kick, which he sent into the back of the net to give the Shamrocks a 1-0 lead.

That would go on to be the game winner as Yuma Catholic would maintain the clean sheet, and snap their two-game losing streak.

The Shamrocks will next take the pitch when they play Tonopah Valley at home on Jan. 17.