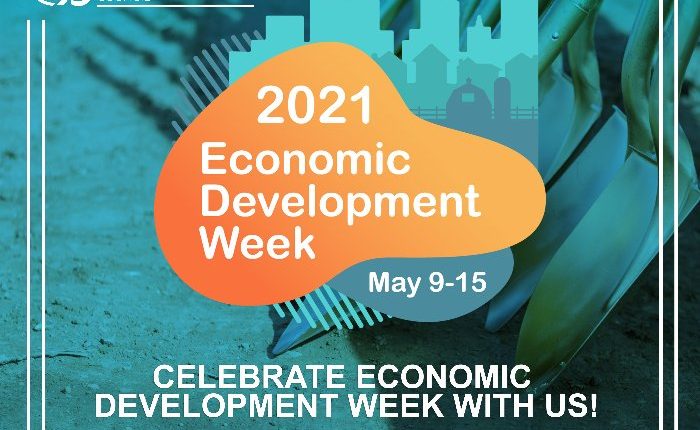 In Yuma, improving the business climate is a joint effort. This year, Yuma City Council passed several strategic outcomes and priority initiatives focused on economic development, including support for a local multiversity campus, additional broadband access, continuous riverside development, a spaceport and improved coordination with the private sector . Partners such as the Greater Yuma Economic Development Corporation helped recruit businesses to start or expand in the community, and the city’s staff assisted them with the development process.

Yuma’s economic development partners have worked hard to generate positive momentum despite the obstacles posed by COVID-19. In the past year, the city broke almost every development record. The 2020 construction rating and permit growth were the highest in Yuma’s history. The overall valuation of construction in 2020 was $ 167.6 million, up 16 percent from 2019 ($ 143.8 million). To date, residential permits have increased by 55 percent compared to the same period in the previous year. Yuma City’s unemployment rate in March 2021 was just 8.7 percent, almost the lowest unemployment rate in 10 years.

Over the past three years, several industries and manufacturers have expanded in the Yuma area, including Northwestern Industries, Insultech, Holaday Seed Co., Almark Foods, Swire Coca-Cola, and MPW Services.

“As more corporate projects move away from the COVID sideline and actively seek to expand or relocate, the City of Yuma will aggressively pursue investment opportunities with our economic development partners,” Burt said.

Currently, the city is competing among many municipalities and states for multiple projects that include nearly $ 100 million in capital investments and more than 750 jobs. Decisions for most of these projects are expected in the next six months. The city will continue to seek private sector investment that will provide full-time employment to local residents and provide new financial resources to support key city infrastructure and services.

“Together we can achieve another year of economic progress for the city of Yuma in 2021,” said Burt.