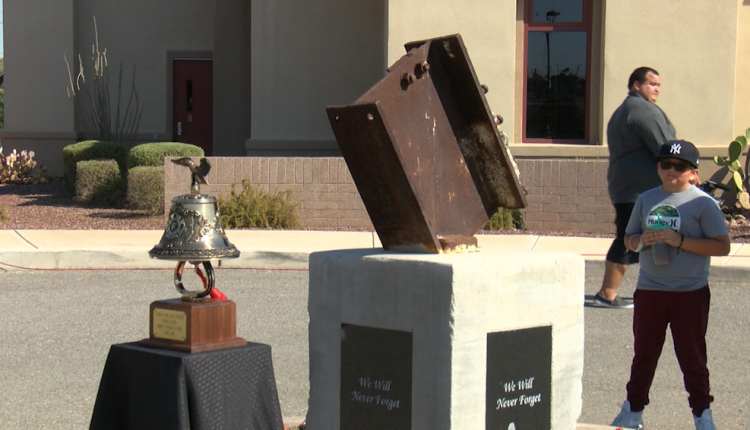 Yuma congregation gathers on the 20th anniversary of September 11th

YUMA, Ariz. (KYMA, KECY) – On the Saturday, 20 years of the tragic events of September 11, 2001, both Yuma first responders and the community came together today to honor those lost that day.

Several members of the Yuma Fire Department ran up the stairs and down 4th Avenue in full gear.
As every year, in honor of Stephen Siller, a New York firefighter who was off duty during the attacks but still grabbed his equipment and walked three miles to the World Trade Center.

The Brandon case, a captain at YFD, says it just ran because it was an honor

“You know, when it first happened, everyone was like, ‘We’ll never forget,’ and you know, as long as we’re here we can’t forget,” said Case.

“It’s an honor to do these things in other people’s minds.”

For Mike Erfert, the YFD’s public relations officer, he believes events like Saturday can help bring the country together.

“Things are pretty divided in this country and maybe it reminds us that we can be a very great country when we are all together on something and that is something we should be together on,” said Erfert.

Facebook’s defamation ruling puts all site owners on trial, not just the media