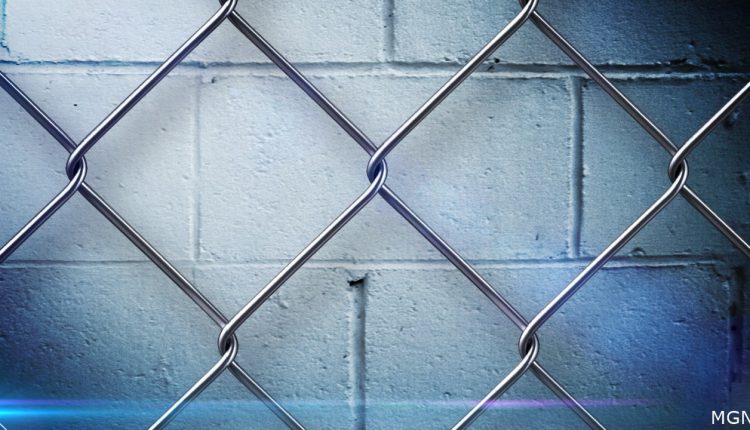 According to a press release, Officers at YCDC conducted their routine security checks when they detected an unresponsive inmate. Medical personnel at YCDC immediately responded

The inmate, identified as Kevin Pooler, was pronounced dead on scene.

Originally, Pooler was booked into YCDC by the Yuma Police Department (YPD) on an Out-Of-State Warrant and Possession of Dangerous Drugs.

So far, no next of kin has been notified and the case is under investigation.

Man dead after hit and run in Phoenix on Friday